Since the establishment of the Department, more than 15 000 engineers in electrical engineering and computing acquired basic education in Theory of Electrical Circuits and Networks, Theory of Electromagnetic Fields and Waves and Measurements in Electrical Engineering. Around 60 doctoral theses and 150 master theses have been defended at the Department, and a number of university textbooks and scripts were written there.

Numerous scientific projects of Ministry of Science and Technology, as well as a number of international scientific projects, were carried out at the Department. A significant number of scientific and expert articles were published in the leading international journals, as well as domestic journals. The Department has a very successful cooperation with industry and economic sector, which resulted in a number of studies, elaborates and expertises. Department members participated in the introduction of high technologies in the Croatian industry (CAD / CAM), contributed in measuring technique (voltage balance) and in the field of telecommunications.

Employees and Courses at the Department 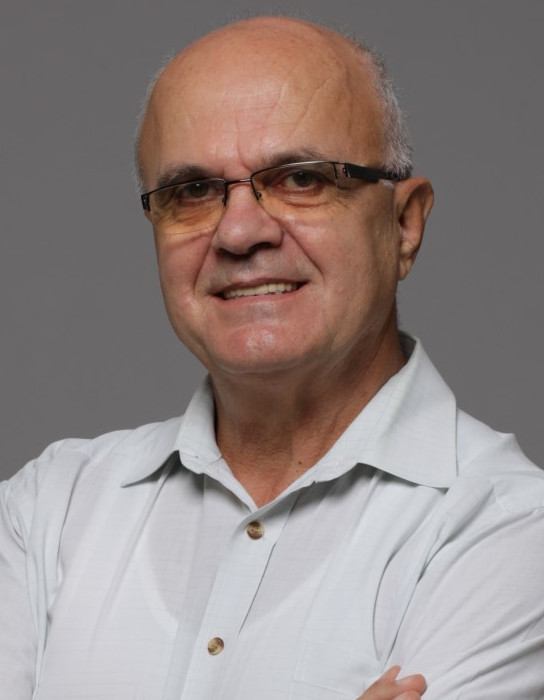 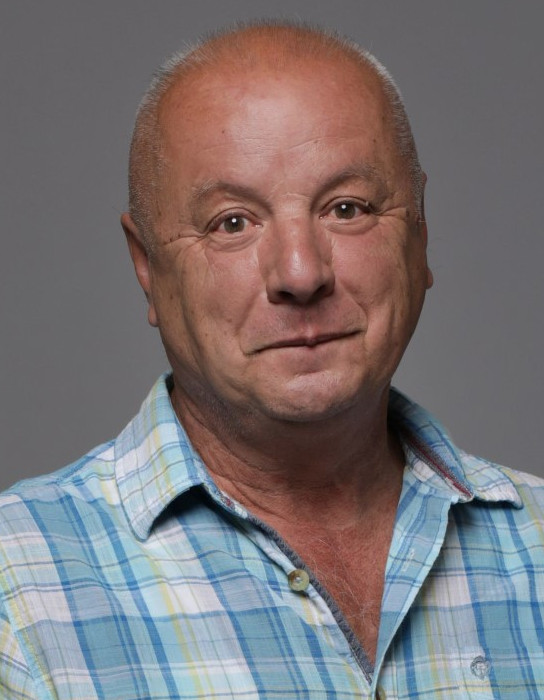 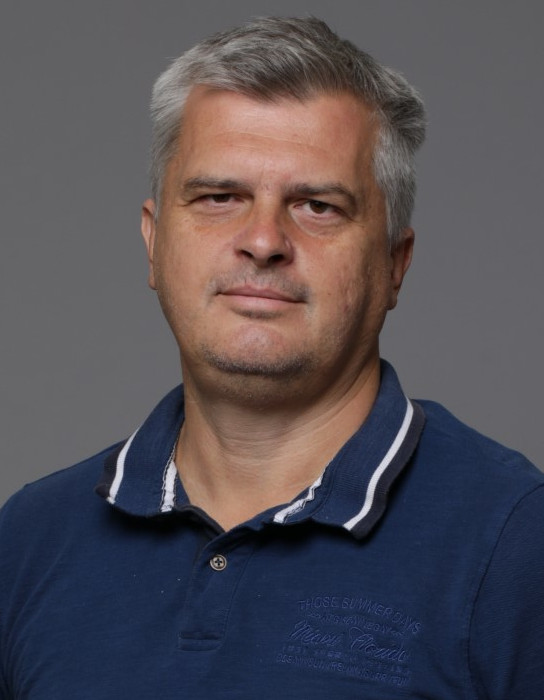 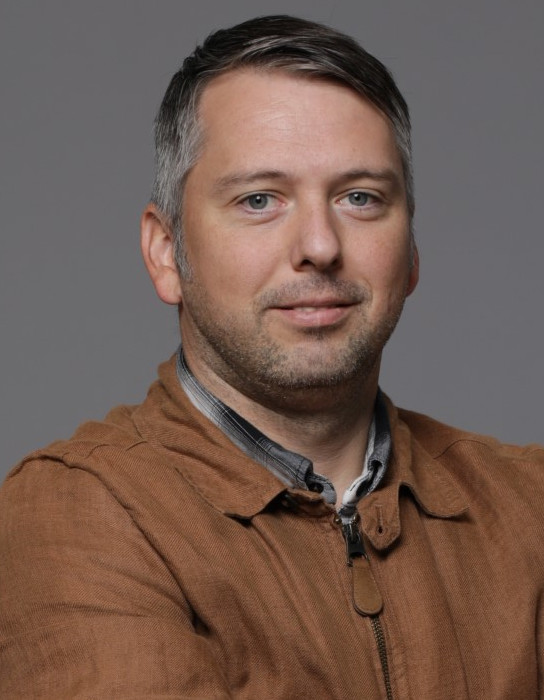 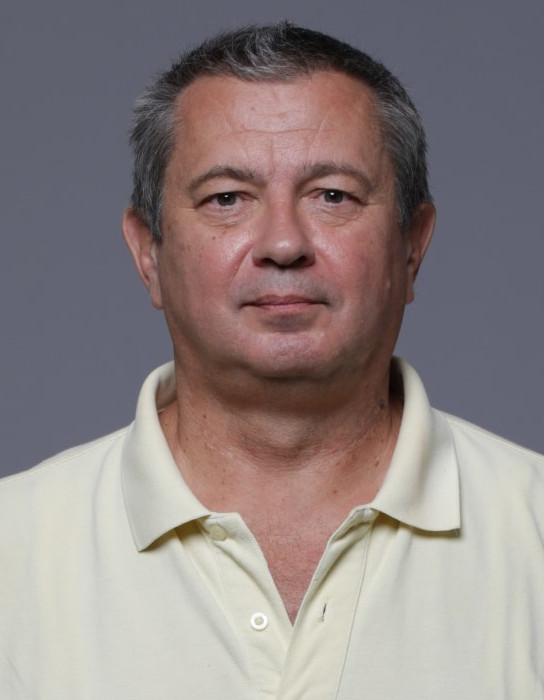 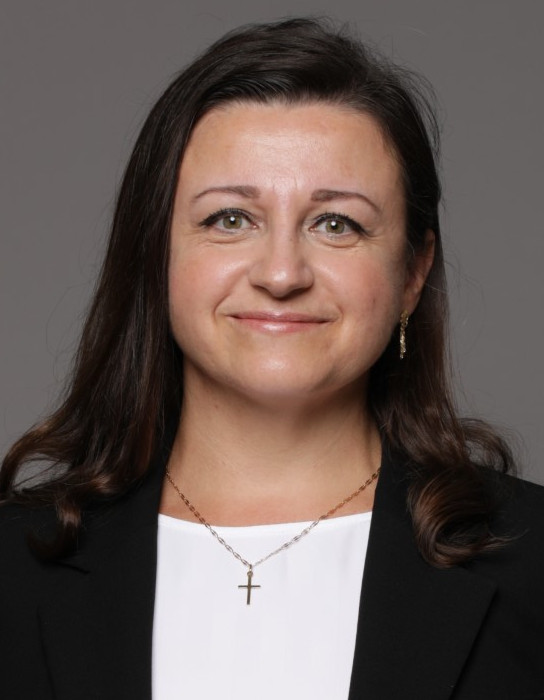 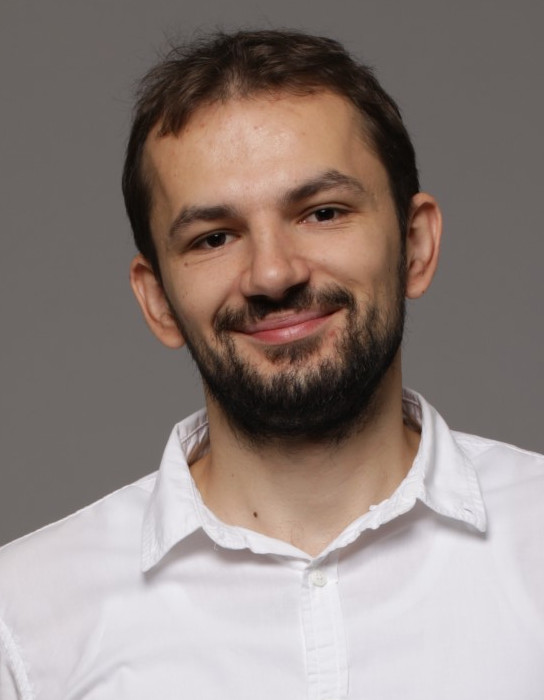 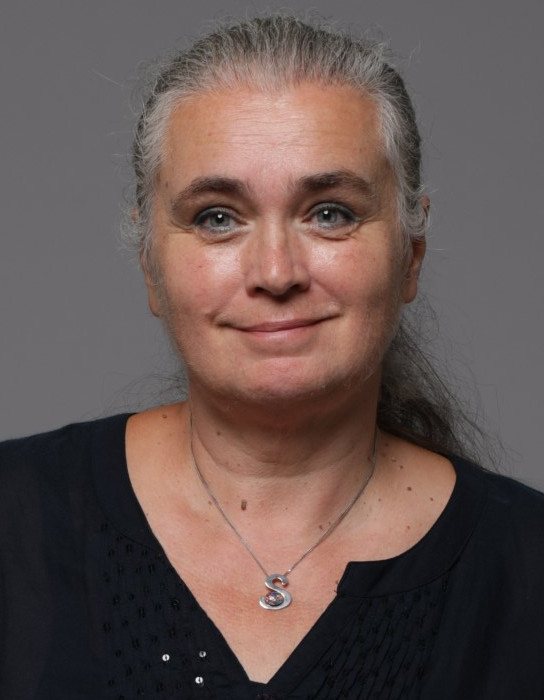 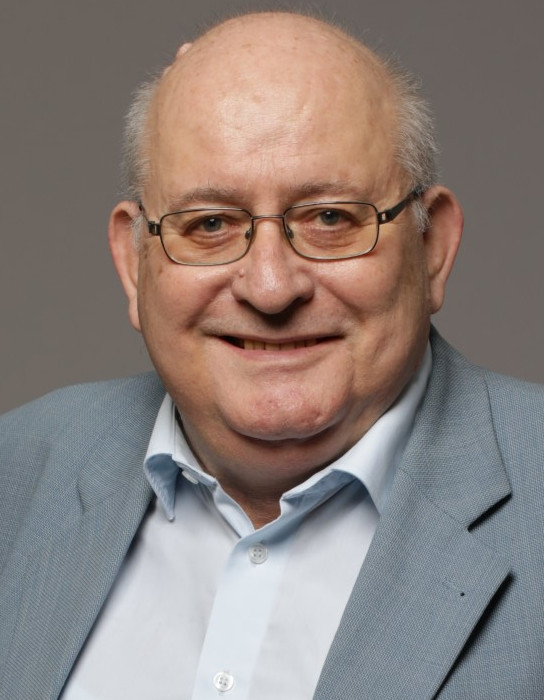