Scientific investigations are predominantly triggered by problems appearing in real world projects and they constitute the base for teaching.

Scientific production resulted mostly from investigations related to the described practical projects. In the early days numerical methods had prevailed. Later have prevailed the software engineering topics, distributed database systems, distant learning, Web oriented applications and analyses of case studies. About a hundred scientific and professional papers were published internationally, mostly on conferences and to less extent in journal and books.

Employees and Courses at the Department 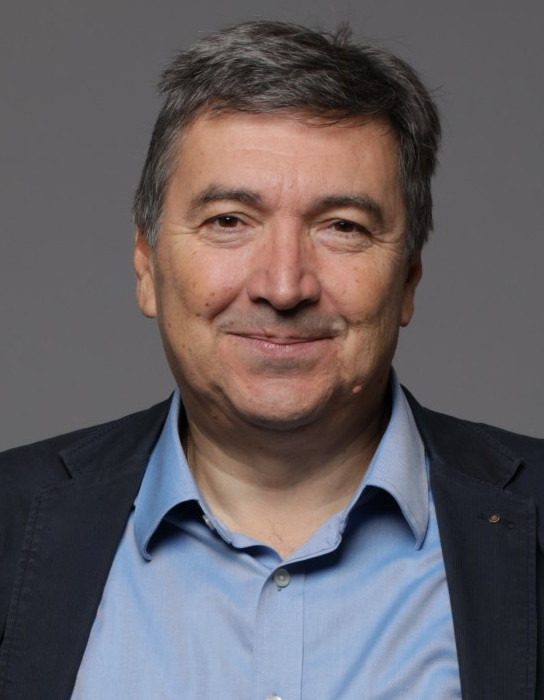 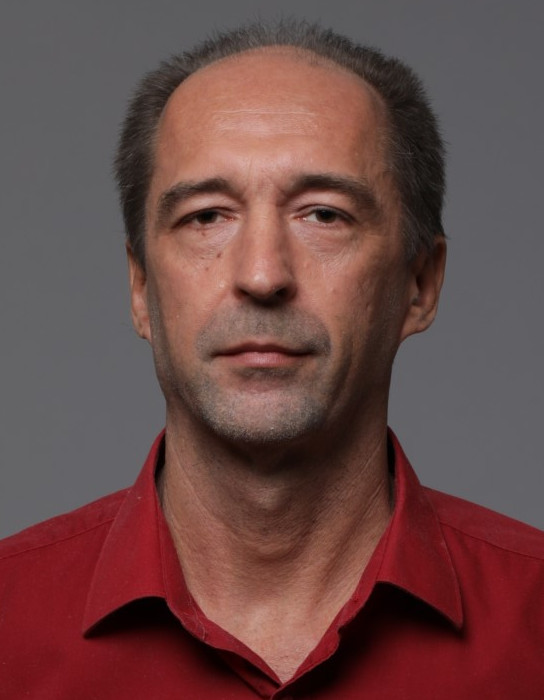 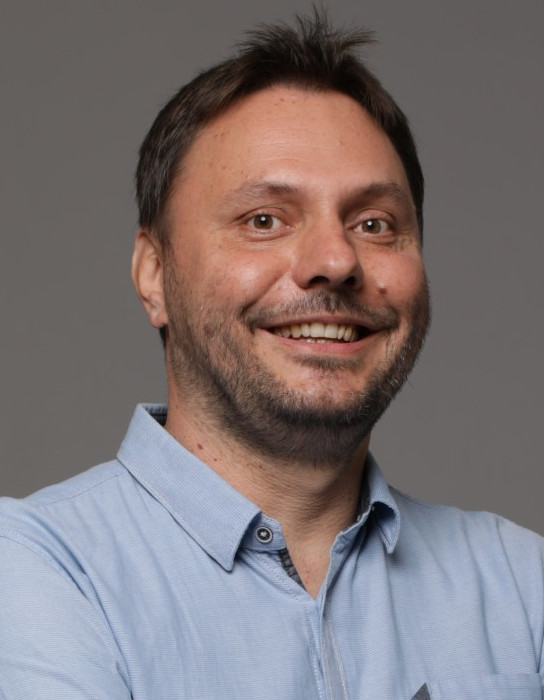 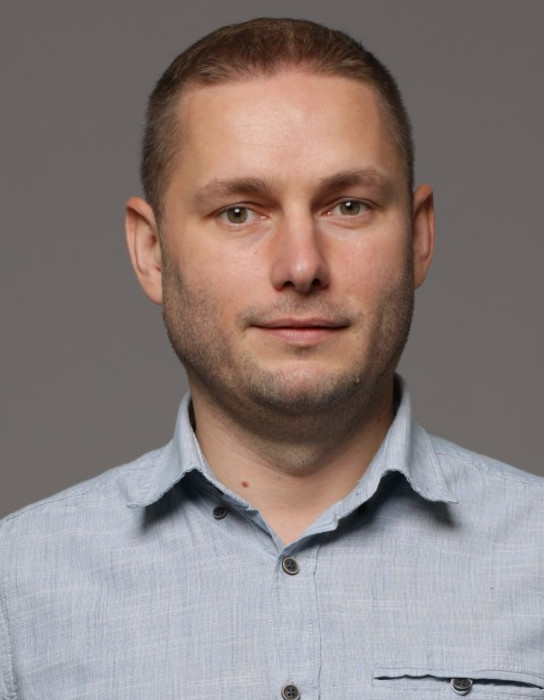 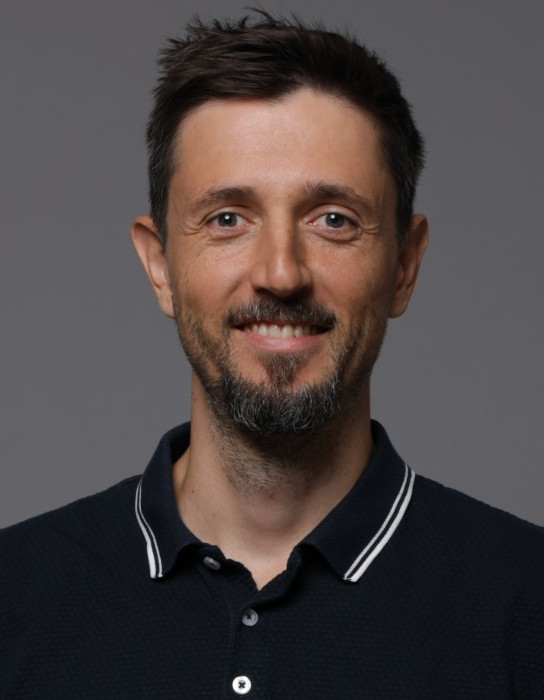