Our employees have received numerous awards for their research from the Faculty, University of Zagreb and City of Zagreb, as well as national and international awards. 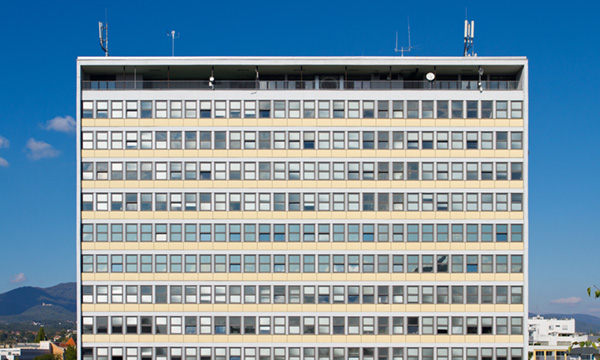 Faculty awards are presented to our scientists for successes in research or for lifetime achievements. 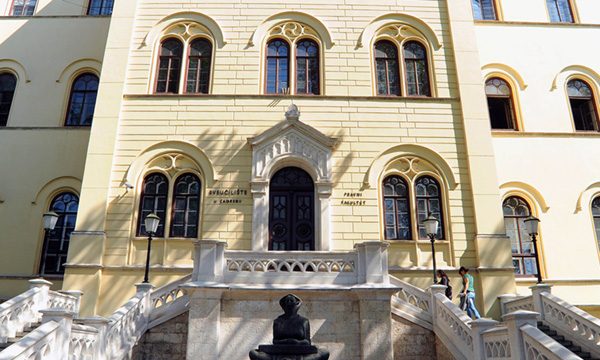 Along the special recognition awards from the Rector, the University established awards for scientists “Fran Bošnjaković” and “Andrija Mohorovičić”. 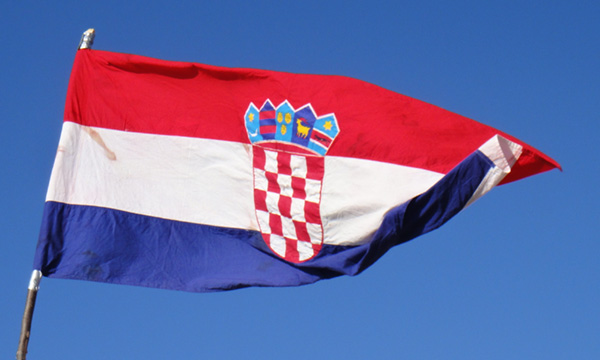 Croatian Parliament and Ministry of Science and Education grant National Science Awards in a number of categories. 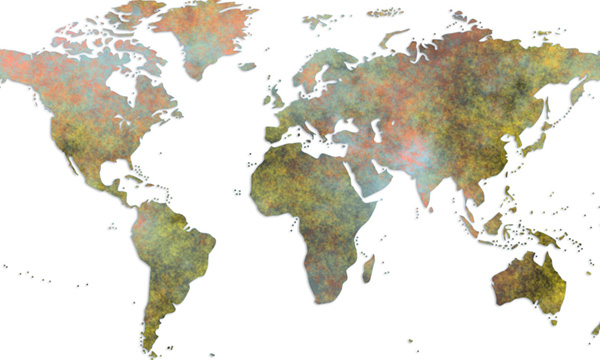 Our researchers have been awarded numerous awards for their achievements, both in Croatia and abroad. 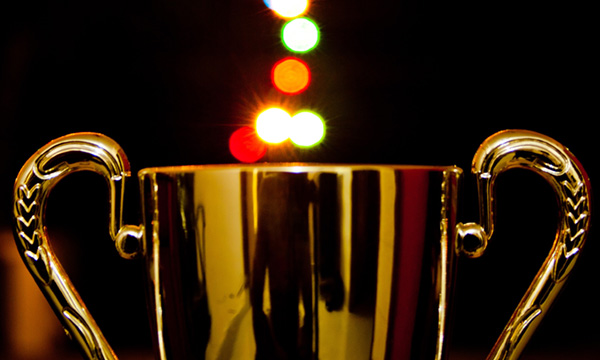 Our employees have received awards from Croatian Academy of Engineering, the Croatian Section of IEEE, Croatian Energy Association and other institutions and organizations.