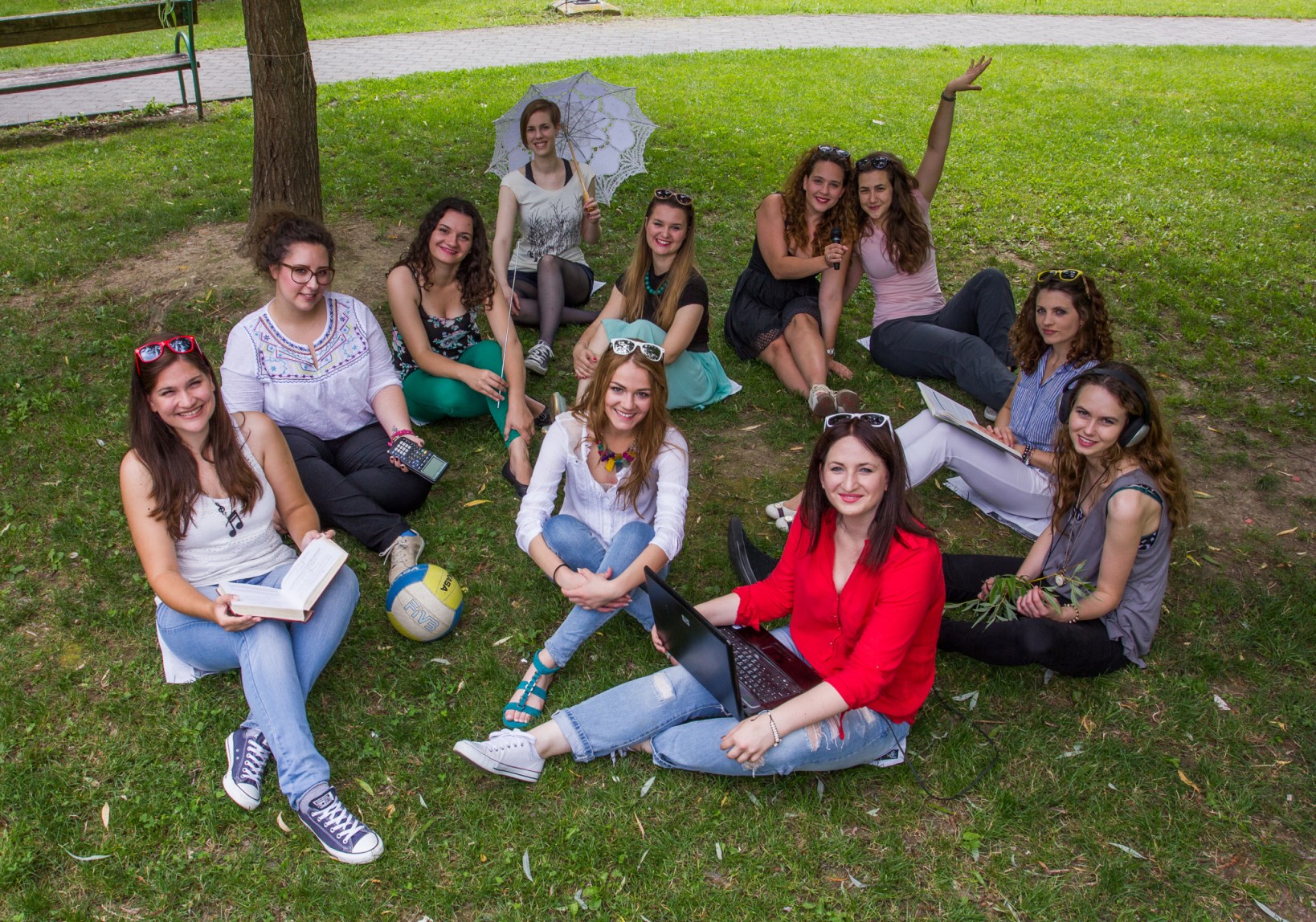 Women’s vocal ensemble Resonance was established at the Faculty of Electrical Engineering and Computing in 2011, at it is made up exclusively of former and current FER students.

Resonance Choir stands out in the University music scene with its particular musical expression – their repertoire includes a cappella covers of popular Croatian and foreign songs of different genres, and every arrangement is exclusively written for the Choir by Iva Jarić, Choir leader.

Choir’s value has been recognized in many performances at FER events, but also outside of Faculty – Resonance performed at this year's Advent in Zagreb, on Ban Jelačić Square, and at the Golden Index award ceremony. The Choir has been recognized on the University music scene in the last few years and it participated in the University of Zagreb Festival of Choirs – Festa Choralis. With the support of FER Dean, Mislav Grgić, Resonance holds annual gala concerts for a full Auditorium Maximum hall at FER, and the Choir’s performances were praised by professional critics at 38th Meeting of Zagreb's Music Amateurs in May 2015.

At the 13th Choir Competition, held in April 2016, the Choir was awarded the Bronze Plaque in the category of Small vocal ensembles, and since May 2016, the Resonance has become a regular part of the Sax programme - Croatian Musicians’ Club. 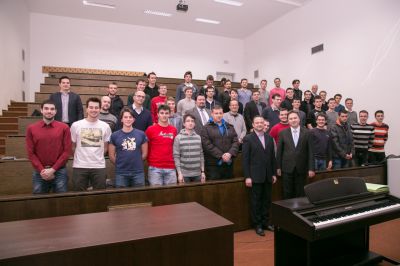 Members of the Choir are current and former FER students and employees, but also interested friends and Faculty supporters.

Choir Prefect is professor Mislav Grgić, Ph.D., full professor at the FER Department of Telecommunications, and the Choir conductor is Mo. Josip degl' Ivellio, conducter, choirmaster and composer from Zagreb.

The choir holds regular weekly rehearsals - every Tuesday at 17:00 in room B5.