Club of Electrical Engineering Students, (Klub studenata elektrotehnike, KSET) has been active since the 1969. It is organized in nine sections, in three areas: music, cultural and scientific-technical. 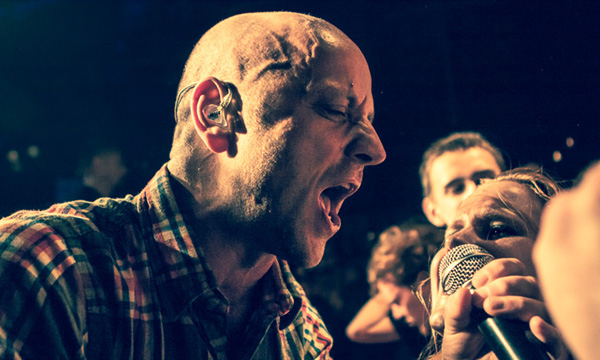 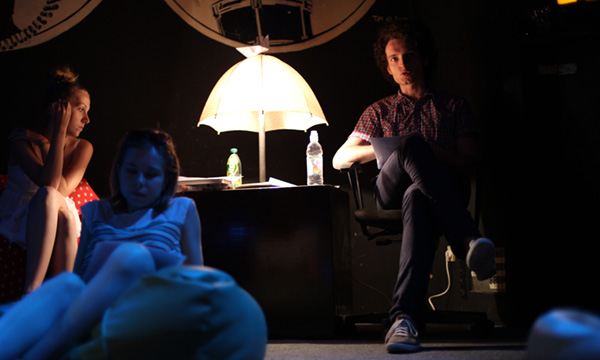 KSET, the name of which translates to Electrotechnics Students Club, has founds its place in the Faculty's former boiler room. This student club holds the title of the oldest such club in this region.

The Club has been active since the late 60s and has in that time become a famous gathering place for the alternative scene in Zagreb. It is a haven for good music and a beloved place for getting a cup of coffee, playing a game of chess or just having a rest between lectures.

The Club is run by its members, some 300 student volunteers. There are nine sections within the Club: Bike, Disco, Drama, Photo, Music, Mountaineering, Computing, Tech and Video. Volunteering in KSET is a unique experience and opportunity, thanks to which many have acquired knowledge which will last them a lifetime. With time, KSET has become a place where many friendships and connections formed – a place which is gladly visited by students not just of FER, but of other faculties of the University of Zagreb as well.

After 8 PM, KSET becomes a stage for numerous concerts and other programs, such as highly successful Game Nights or movie screenings. KSET is also the organizer of the biggest freshman's party in Croatia, Brucošijada FER-a, as well as Job Fair, many workshops, theater plays and courses.

Any student with the motivation to be an active part of one of our nine sections can become a member of KSET.