Brucošijada (freshmen party) welcomes a great number of students every year, as well as music lovers, and often both professors and assistants from the Faculty also come to see the event. 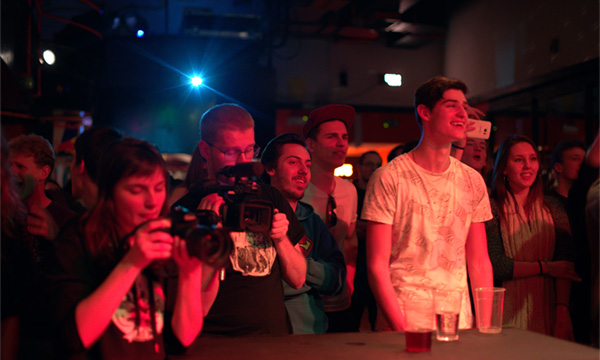 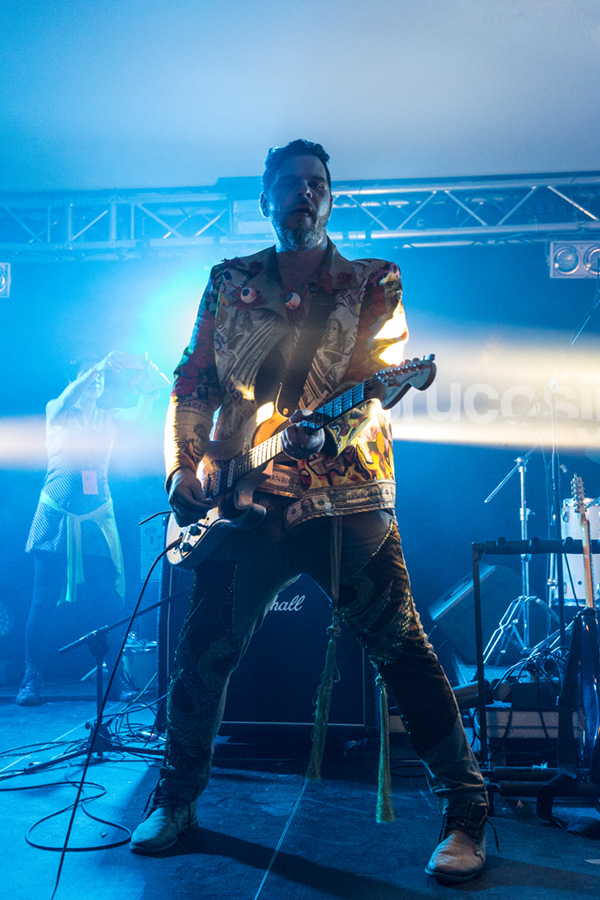 Brucošijada FER-a, the name of the Faculty's freshman party, is the biggest such event in Croatia. It is special because it is both organized by and meant for students.

The idea for this event was born in the 70s, when this Faculty still had a different name - ETF. A small number of students decided to organize parties and gigs for the then-Music section with the goal of attracting the female population to the Faculty. Soon enough, laidback gigs for their own bands were replaced by well-known ones, and there were even movie screenings, as well as a magician.

Brucošijada’s importance and significance have been recognized by both local and foreign performers, which is why in more than 30 years of its existence, it has had the honor of hosting a great many famous musicians, from Haustor and EKV to the currently most famous local bands, such as Let3, Pips, Chips & Videoclips, Kandžija and High5.

Concerts at Brucošijada are held on three stages, with some 15 performers every year. The main stage is reserved for renown musicians which already have a broad audience due to their long presence in the music industry. The second stage is more of the alternative kind, with alt bands on the rise, for which Brucošijada is the starting point of a new career. The third stage is for popular music collectives. KSET, with its space right next to the Faculty, takes the role of a dancefloor for the evening.

Brucošijada FER-a is organized and managed by some 200 volunteers of the non-profitable student association Savez studenata FER-a (SSFER) and the Club KSET. For almost half a century, this event has been helping enrich culture life in Croatia, and also has the honor of being the most famous freshman party in Croatia.