The ceremonial awarding of medals of the first Croatian AI League was held on October 20, 2021, as part of this year's AI2FUTURE conference. The overall winner of the competition was a student from FER, Jozo Ćaćić, with a score of 0.517.

The competition is organized by CISEx, an association of independent software exporters that brings together over 280 IT companies and individuals, and the competition was supported by Infobip, Photomath, and Porsche Digital Croatia, with the aim of introducing young people to the world of artificial intelligence through practical projects.

The task of the first year of the league was to create an algorithm that will automatically recognize dolphins in the picture and was made in collaboration with the association Blue World, which deals with the protection of large vertebrates in the Adriatic and which in the last 30 years. Today, recognition is done manually, and the process is time-consuming and requires the work of experts who can identify exactly which dolphin it is by the shape of the dorsal fin and possible scars.

Congratulations to our great students!

In the detailed news content find some photos from the competition. 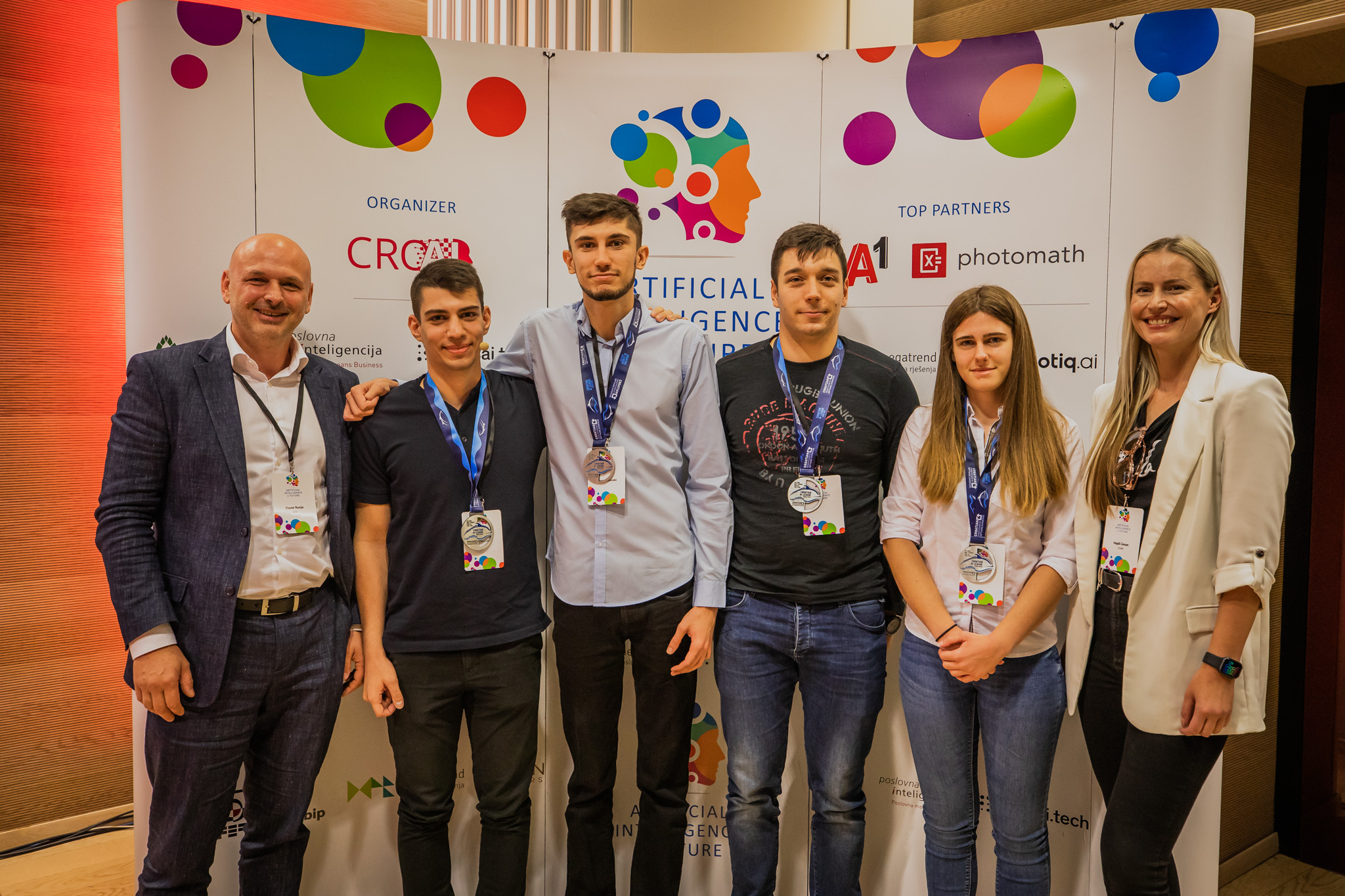 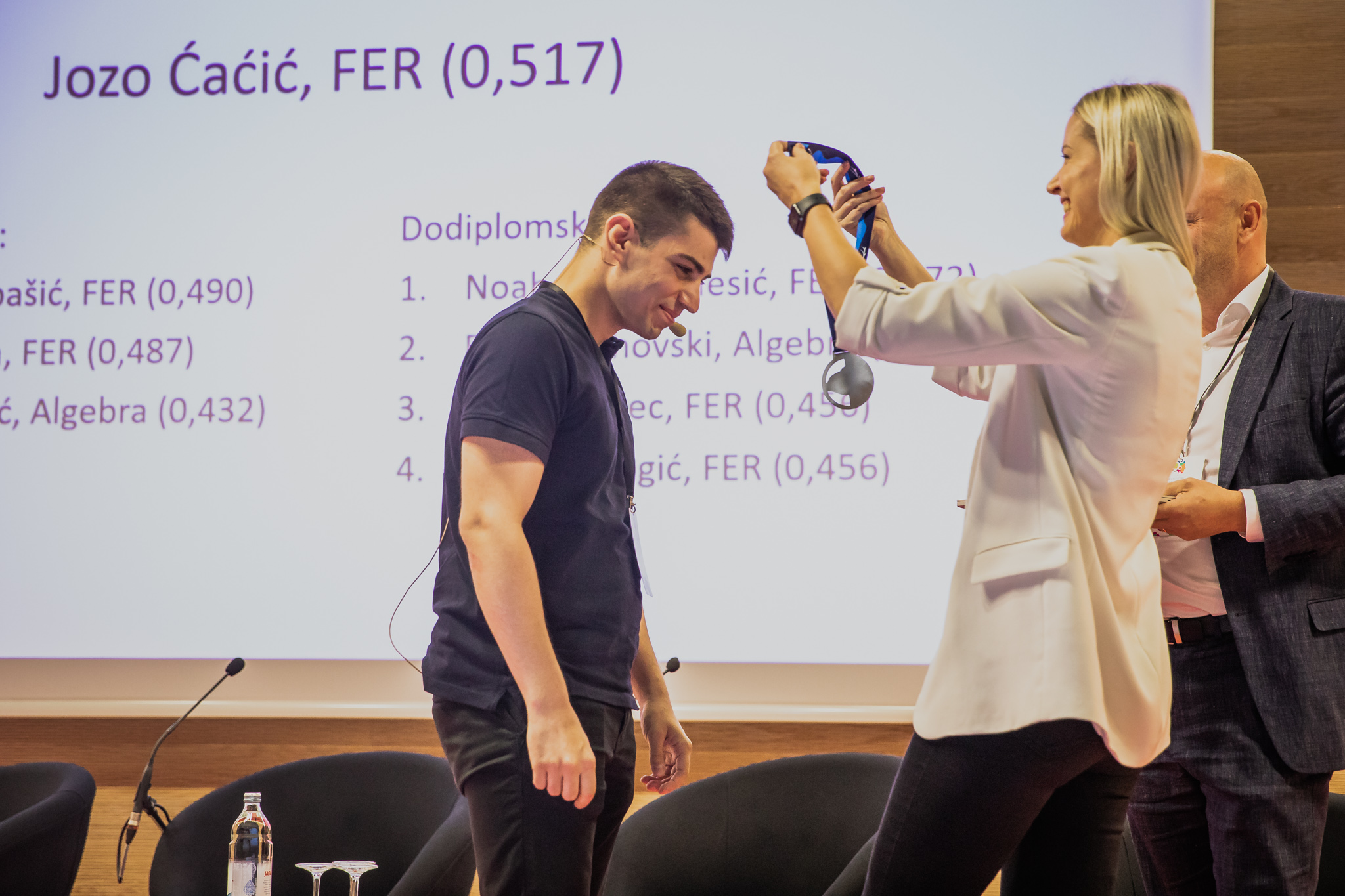 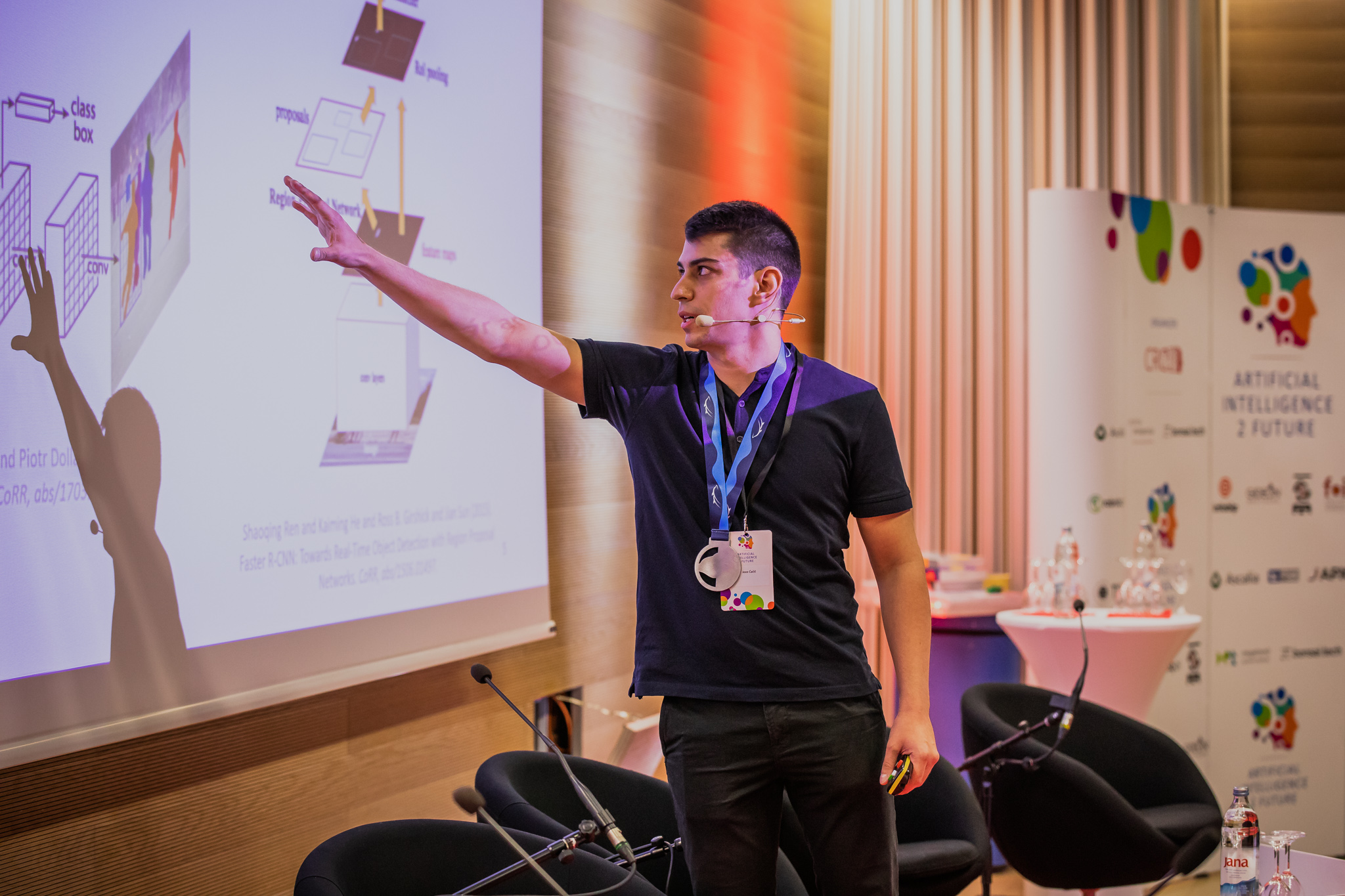