Visit of prof. Capuder and prof. Pandzic to partners at Tsinghua University, Beijing China and at company EV NIO under the bilateral project FUTURE

From February 27th to March 1st, the annual meeting of the China-Croatian Science and Technology Exchange Program “Basic Research on Urban Flexible Multi-Energy System” was successfully held in the west main building of Tsinghua University.

The project FUTURE (Flexible Urban Systems in Multi-Energy Environment) was officially launched in January 2018. It is a cooperation between Department of Electrical Engineering of Tsinghua University (leader is Associate Professor Zhang Ning) and the Faculty of Electrical Engineering and Computing (leader is Assistant Professor Tomislav Capuder).
The researchers from our Department presented the work and discussed the topic with Chinese colleges.

More details and photos can be found in the extended news section.

Hrvoje Pandzic - "Policies and Models for Integration of Energy Storage"

Alen Hrga - "Application of Blockchain in the Energy Industry (Demystifying Distributed) Ledger Technologies: Use Cases in Energy and Power Systems)" 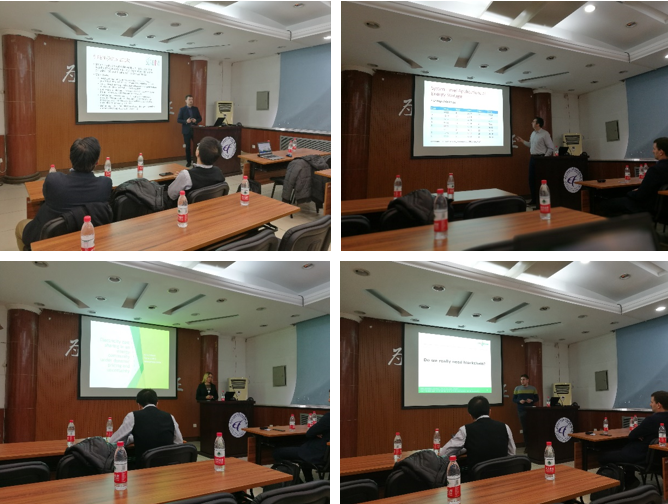 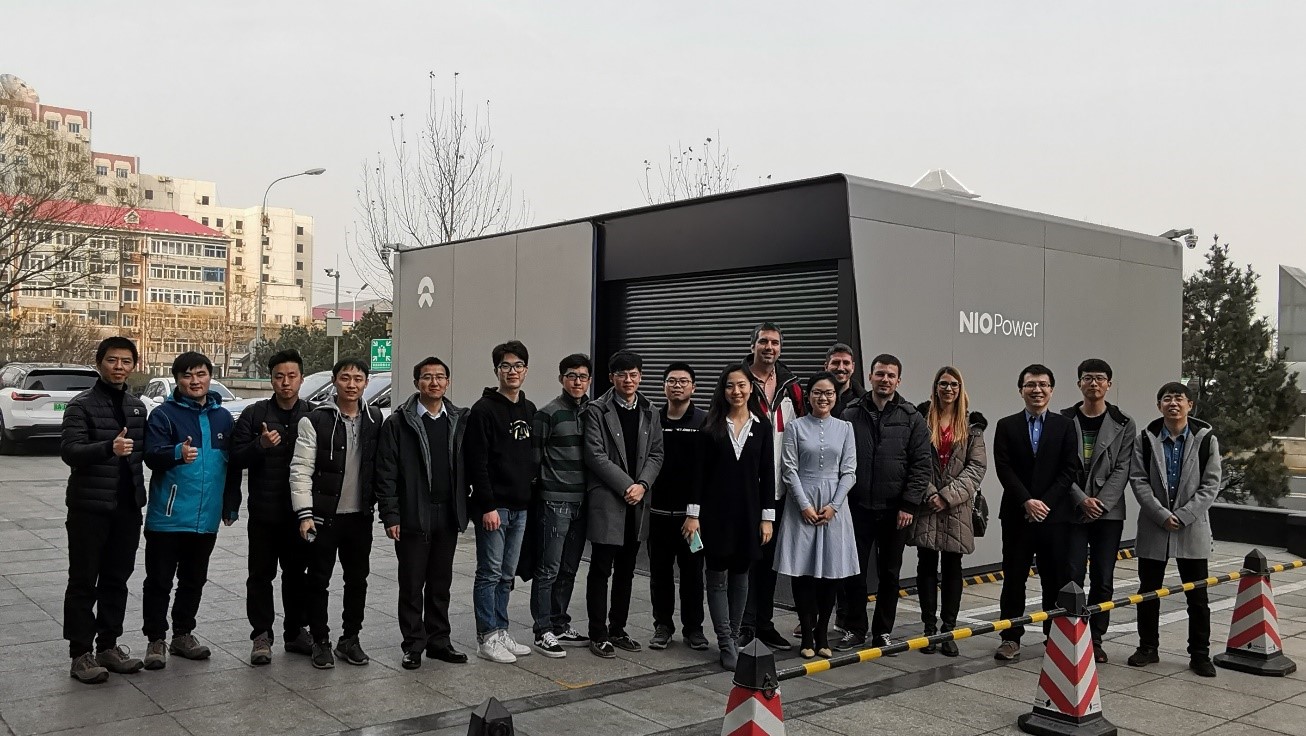 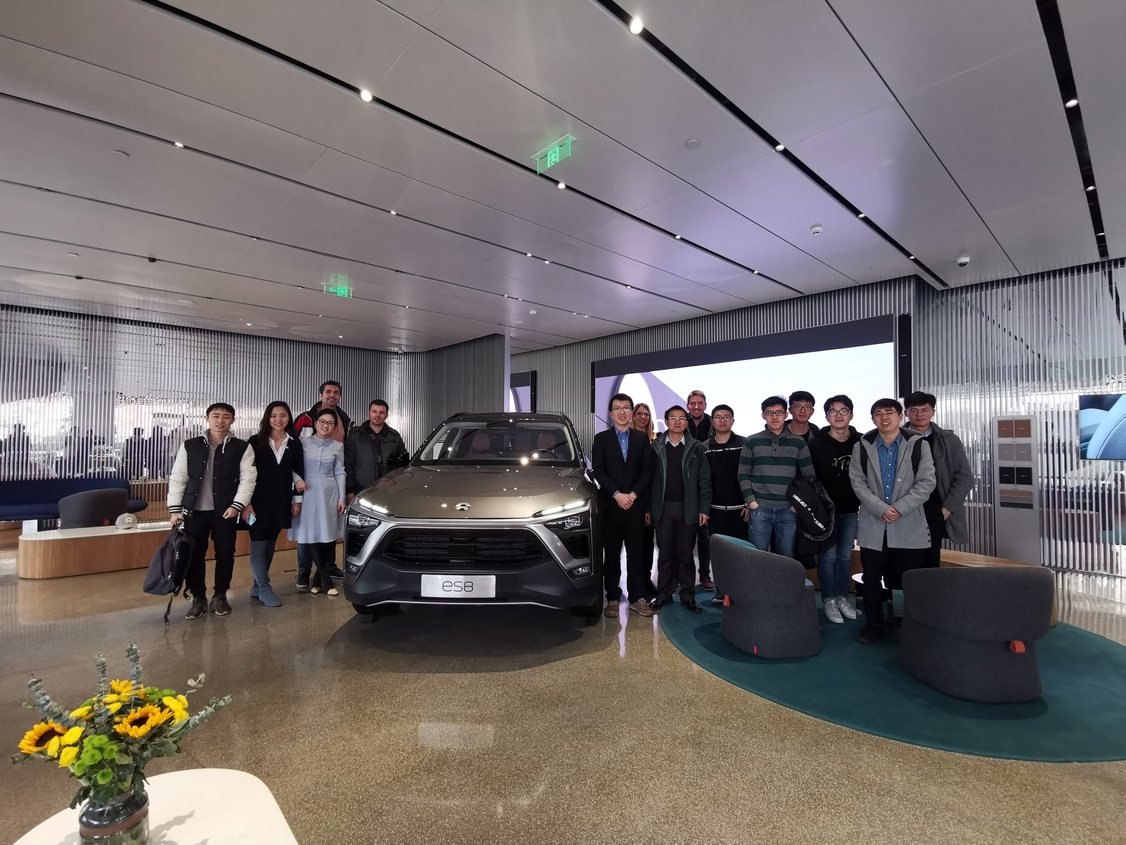 In the discussion on the afternoon of March 1st the group of doctoral students from Tsinghua Unioversity also participated. It all resulted in extensive exchanges and comments in the fields of renewable energy power system characteristics, multi-energy systems, and electricity markets. 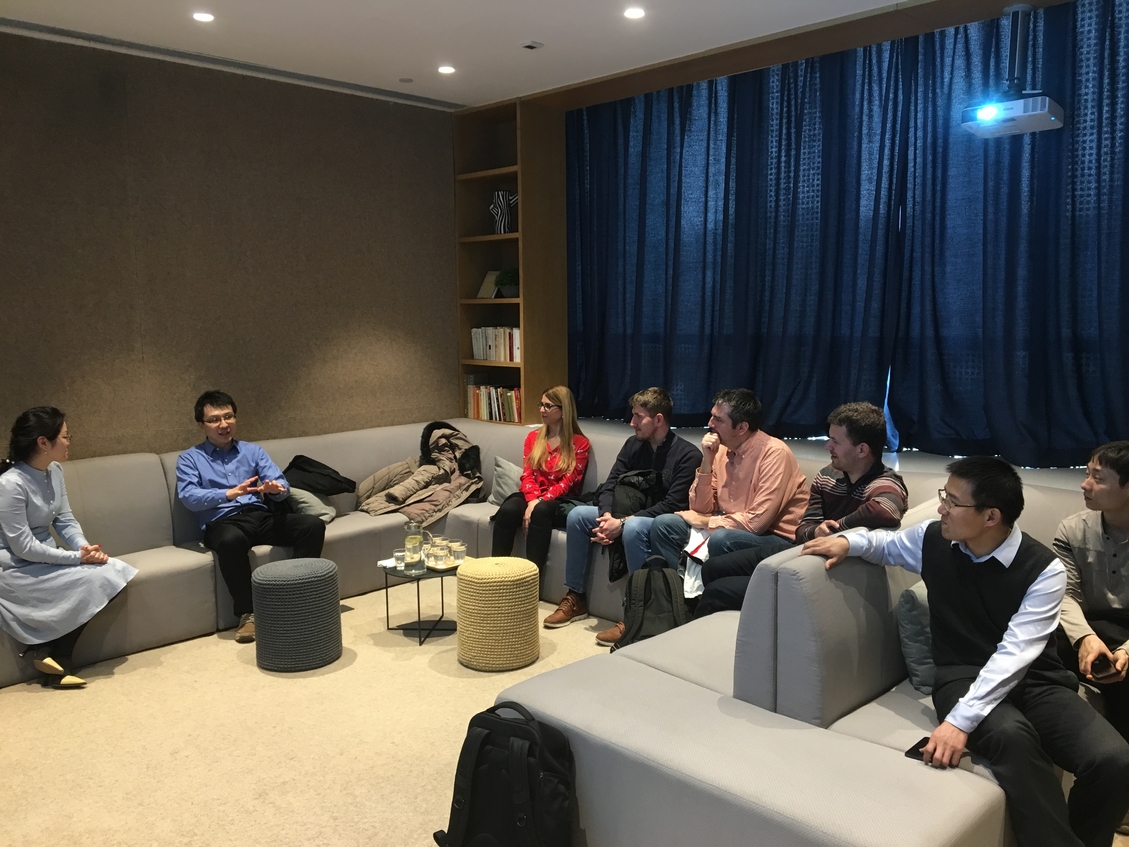 Department of Energy and Power Systems was founded at the 129th Faculty Council’s Regular Session of the Technical College University of Zagreb, on Tuesday June 26, 1934. Department of Energy and Power Systems studies and innovates in the fields of generation, transmission, distribution and use of electrical energy, energy efficiency, high voltage engineering, smart grids, energy management, nuclear engineering and safety, electricity markets, and electric vehicles. Throughout the years, the Department has become the leading authority in the field of electrical power engineering in the region, maintaining long-term collaboration with the industry sector. Furthermore, it is recognized through its research activities and a large number of published scientific papers in JCR journals, as well as numerous national and international research projects. In total, the Department has 52 employees (16 Professors – 9 Full, 4 Associate and 3 Assistant) and offers substantial educational and R&D facilities, including five Research Laboratories, six department teaching halls and a department library. Through its activities, the Department has developed valuable international collaboration with many research institutions around the world. Researchers of the Department are currently involved in 3 HORIZON 2020 projects, 2 bilateral projects, 1 Erasmus+ project, 5 projects financed by the Croatian Science Foundation, as well as the principal investigators of a number of industry-funded projects.