The 44th Annual Assembly of #HATZ was held at FER. Among those present were Minister Radovan Fuchs, the newly elected Rector of the University of Zagreb, Professor Stjepan Lakušić, and representatives of the Croatian Academy of Sciences and Arts (HAZU), HIS, the Slovenian Academy of Engineering (IAS), etc. 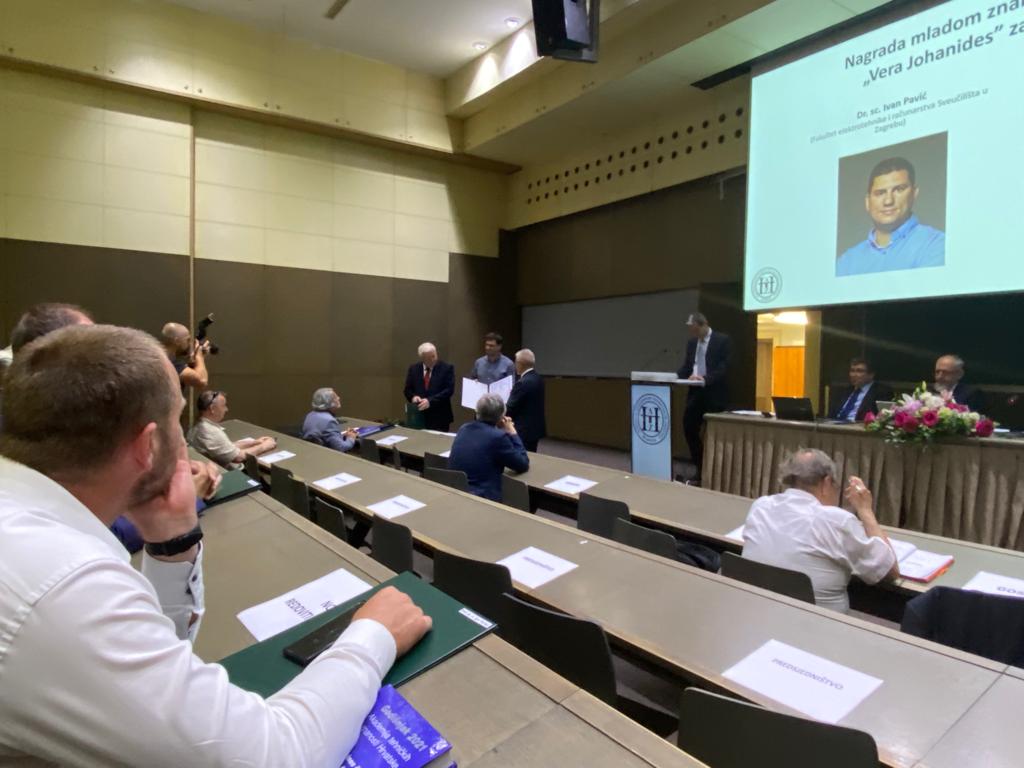