In September of 2012 professor Tomislav Kos and research assistants Pavel Najman and Josip Vuković attended the 2nd TRANSMIT Summer School 2012: Threats to different systems due to propagating ionization fronts and irregularities in the ionosphere in Neustrelitz, Germany.  They also visited the German Institute of Communications and Navigation within German Aerospace Center (DLR) in Neustrelitz.  In addition, they took the opportunity to see the Peenemünde complex where the first rocket that reached the outer space (V-2) was constructed and launched. 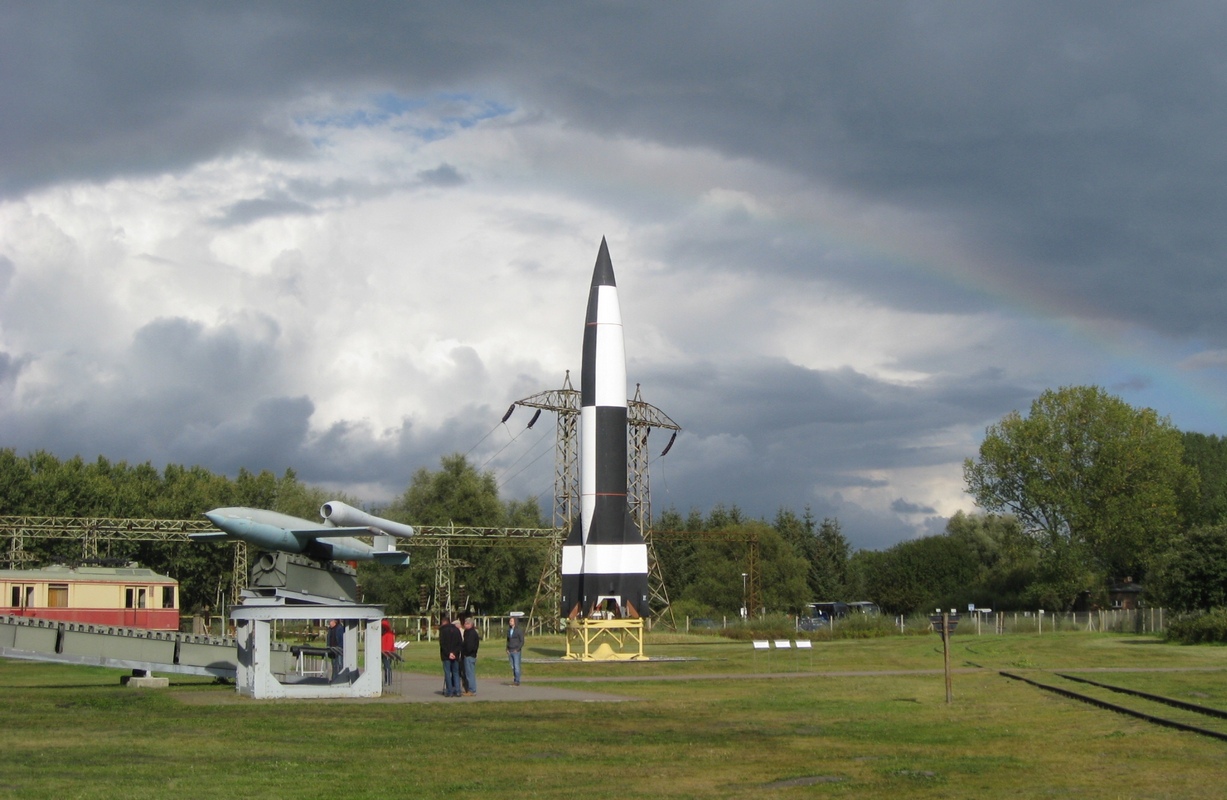 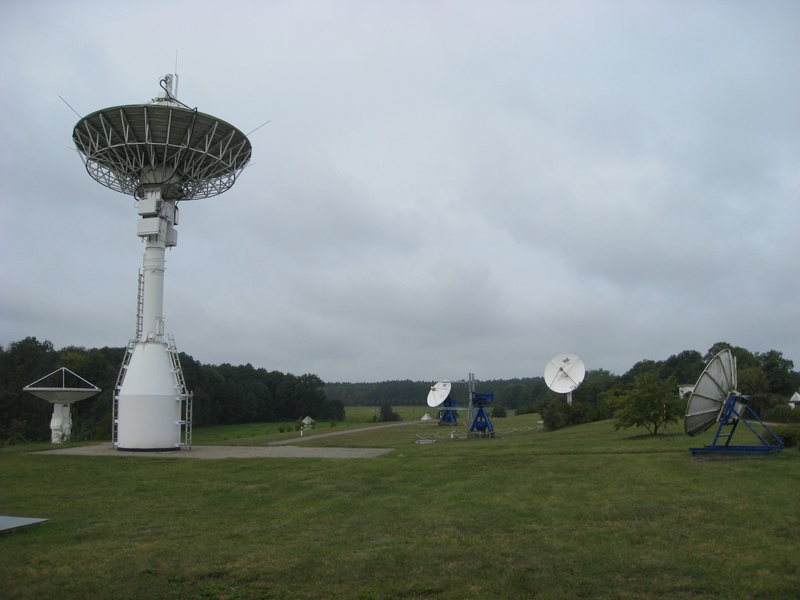 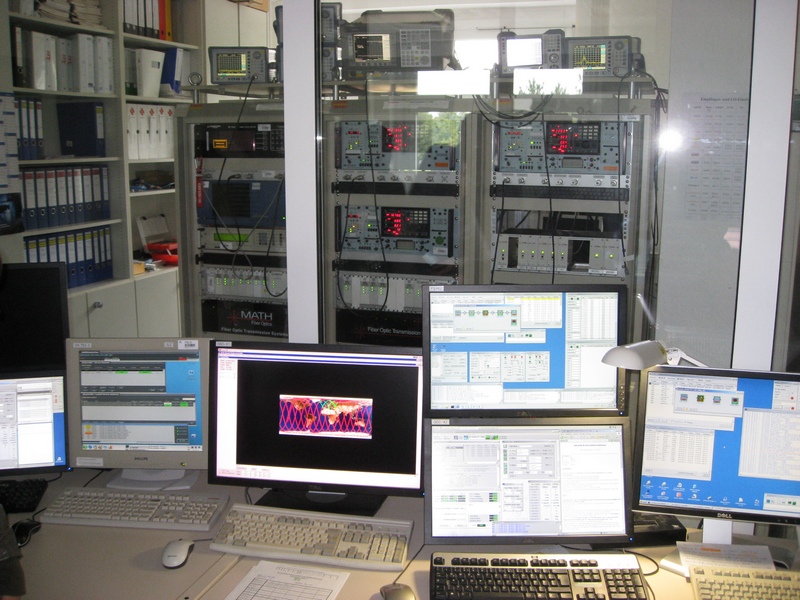 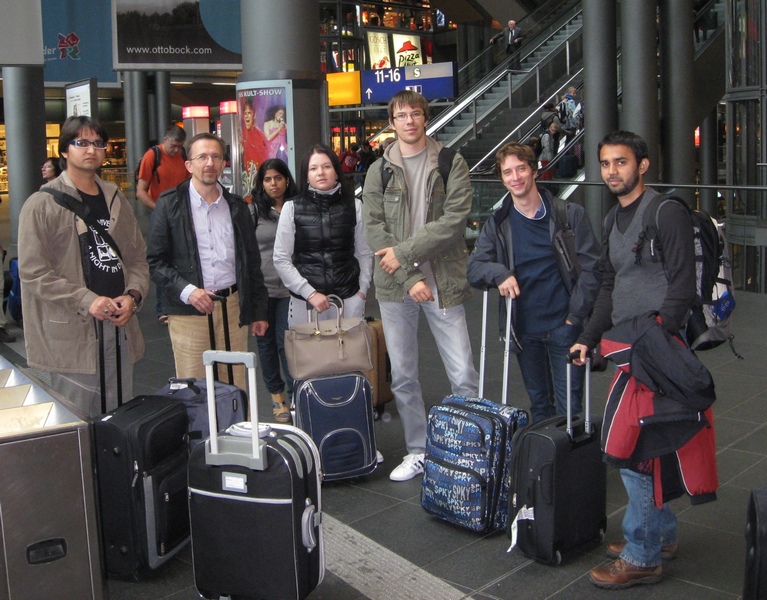 Some of the lecture attendants