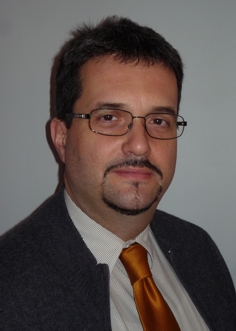 He collaborated on four COST Projects financed by the EU:

financed by the Croatian Science Foundation and he is collaborating on one COST Action:

-   IC1102 "VISTA - Action on Versatile, Integrated, and Signal-aware Technologies for Antennas within the ICT Domain" (2012 - ) financed by the EU.