This web site uses cookies to deliver its users personalized dynamic content. You are hereby informed that cookies are necessary for the web site's functioning and that by continuing to use this web sites, cookies will be used in cooperation with your Web browser.
I agree
Login
HrvatskihrEnglish 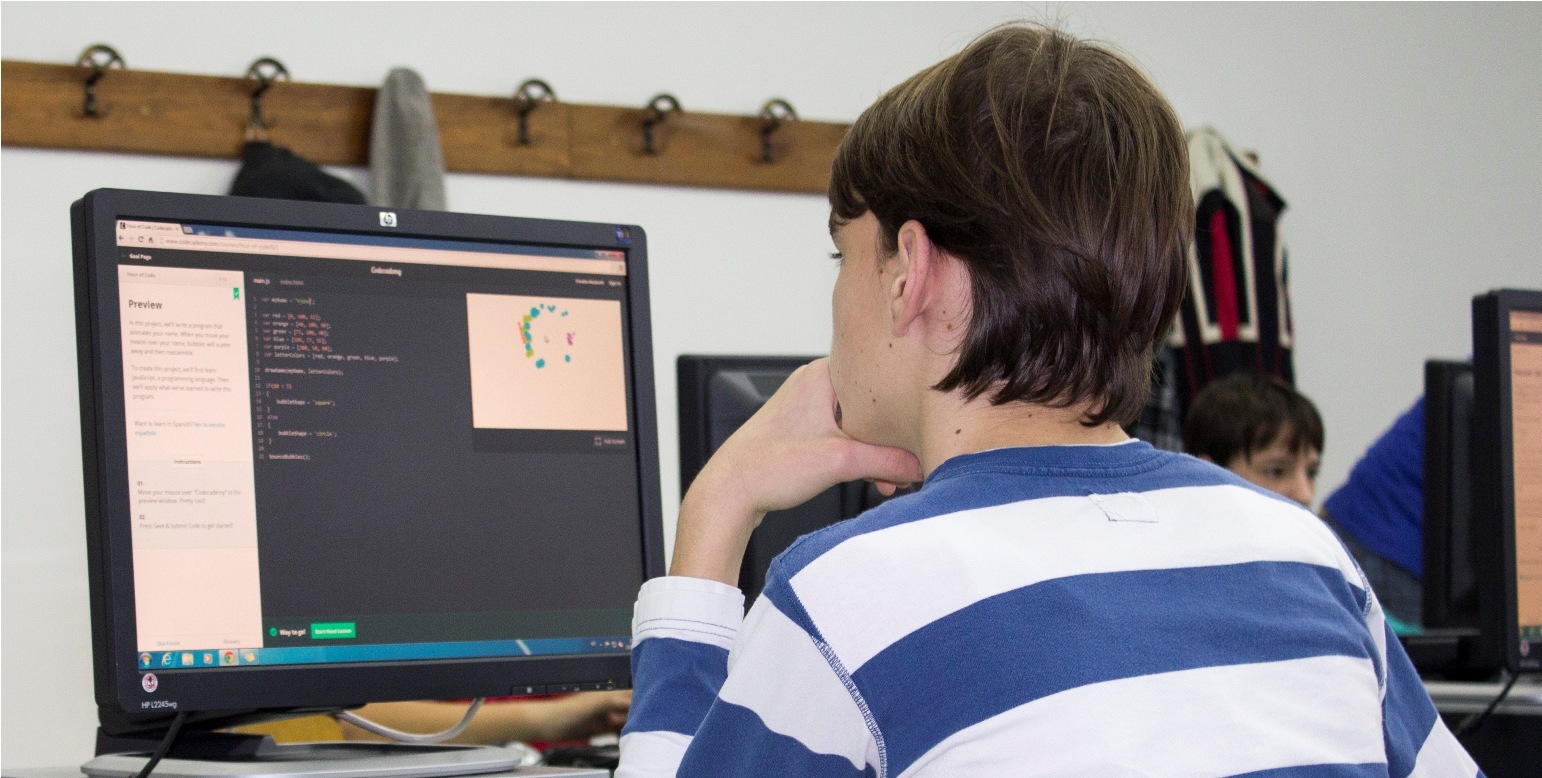 Scientific Saturday at FER Write Up

A science promotion event titled “Scientific Saturday“ was held on Saturday, 15th of March 2014., at the Faculty of Electrical Engineering and Computing (FER), University of Zagreb.
Scientific Saturday at FER is a one-day event for high school students intended to bring them closer to science and research in STEM fields through practical workshops and demonstrations. The event was attended by more than 30 high school students which had the opportunity to witness the everyday engineering challenges researchers and students experience at the Faculty.

Among other things, they developed their first expert systems, constructed a traffic light regulation system, implemented a computer vision algorithm to differentiate playing cards, got insight into the language of the Internet and dipped their toes in game development using the Unity game engine. The workshops were administered by former and current student at FER, while the event was visited by high-schoolers from Zagreb, Zadar and Varaždin.
The event was organized by the EVO (Edukacija van okvira, eng. Education Beyond Boundries) Society in cooperation with the Faculty's science popularization team "ŠUZA" (iz Škole u Znanost i Akademsku zajednicu, eng. From School to Science and into the Academic community) and the student association eSTUDENT

In addition to the workshops , the students had the opportunity to hear a lecture from prof. dr. sc. Jan Šnajder about artificial intelligence and how the human brain has inspired many successful concepts of artificial intelligence . They also visited the ﻿The Centre of Research Excellence for Advanced Cooperative Systems (ACROSS), where they met with various robots developed at FER , from quadcopter robots to humanoid robots . Upon the visit to the research center, an exhibition of the works of former students of the “Summer School of Science” and “Youth Research Centre”. Participants had the opportunity to see what it looks like to study at the Summer School of Science and learn more about the problems at the Tournament of Young Physicists.

Impressions from the participants were more than positive.
You can read some of them below:

﻿Matea Grgurić : " I participated in the workshop on evolutionary computing, which in my opinion was the best part of the event . It was very interesting and I'm really interested in the area. I learned a lot of new things and got a bunch of new ideas and I would definitely repeat this experience. "

Jan Corazza : "This was my first Scientific Saturday and I was just thrilled . Although many technical and scientific fields were available, I've learned the most about artificial intelligence , expert systems and neural networks . Such a form of informal education is incredibly important for the dissemination of new scientific ideas and enthusiasm, which encourage self-education and greater participation of students. The event included workshops with several participants , lecture on neural networks for all the sightseeing department for robotics - that was definitely fascinating . "

Petra Bucić : "Science Saturday at FER was a great experience, especially for the senior high school students, but for all prospective university students. as well. The Demonstrated openness towards high school youth was amazing and everyone was extremely approachable. They showed us what work they do at the Faculty and we we’re able to try some of robots that we’re available at the ACROSS center. I think the Faculty could be an example to many others, not only in their scientific research, but also in working with young people and the popularization of science. "

The organizers would like to thank the ﻿Department of Control and Computer Engineering (ZARI) and the student organization eSTUDENT for their significant contribution in the organization of this event. We would also like to thank all the lecturers and students who invested their free time to organize this event and display the beauty of STEM fields. They are: Jan Šnajder, Frano Petric, Stjepan Gornik, David Klapan, Goran Macut, Viktor Berger, Matea Đonlić, Šime Gverić, Ivan Kraljević, Vlatka Pavišić, Domagoj Alagić and members of the student association eSTUDENT: Ivana Storjak, Marko Hruška, Niko Višnjić and Gordan Ovčarić.

﻿
The event was photographed by Daniel Peček of eSTUDENT.