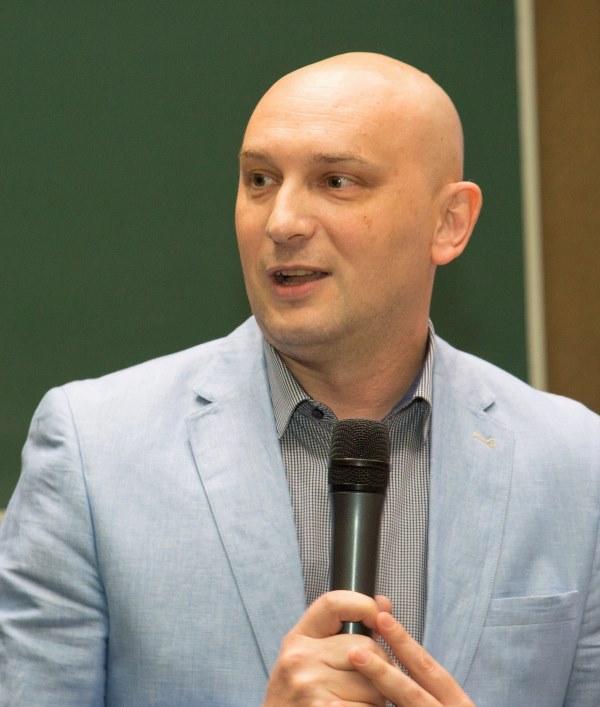 Dynamic N-Gram System Based on an Online Croatian Spellchecking Service

Contextual Spellchecking Based on N-grams

An economic approach to big data in a minority language

Ontologies for Multimedia Annotation: An overview

WNtags: A Web-Based Tool For Image Labeling And Retrieval With Lexical Ontologies

Architecture of Hascheck – An Intelligent Spellchecker for Croatian Language

A Tool For SEO Evaluation

Visualisation of hierarchical structure of the www.hr directory

ConTEL 2005 : proceedings of the 8th International Conference on Telecommunications

WWW.HR directory: Adding value by use of metadata

WWW.HR - An entry point to the Croatian Cyberspace

An Application for Multidimensional Analysis of Web Site Traffic

WWW.HR - The rise of a national Web portal

Gordan Gledec is an Associate Professor at the Department of Applied Computing at the Faculty of Electrical Engineering and Computing, University of Zagreb (UNIZG-FER). He is serving as the Dean of the Faculty since October 2018.

He is an author of a chapter in the handbook „Basics of Network Architecture“ (2003) and an editor and co-author of chapters in the handbook „Telecommunications – technology and market“. He is co-author of the chapter „Spellchecker” in Wiley Encyclopaedia of Computer Science and Engineering. He is the recipient of the Silver Plaque “Josip Lončar” (2004) for the exceptional PhD thesis.

He mentored more than 120 student theses on all levels of study. He published more than 40 conference and journal papers. He was a researcher on more than 10 national and international scientific projects and projects with industry partners.